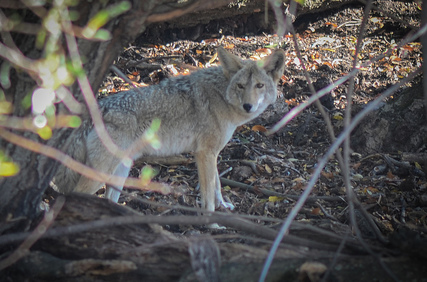 There have been only two human deaths attributed to coyotes. In 1981, a coyote attacked and killed a three-year-old child in Los Angeles. In 2009, a young woman was attacked by a group of coyotes while hiking in Canada; this incident has surprised many experts and is considered unusual behavior for coyotes.
For more detailed information about coyote attacks, visit Coyote Conflicts: A Research Perspective by the Cook County Coyote Project